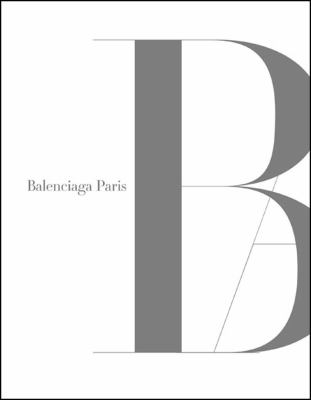 A sumptuous retrospective of one of the greatest houses in international fashion Balenciaga Paris traces the designer's collections year by year, from 1937 to 2006, using photos, press cuttings, sketches, and other archival material. The book explores two main periods in depth: 1937-1968, when Cristobal Balenciaga made his name during Paris's golden age of fashion; and 1996-2006, charting the dramatic revival of the House of Balenciaga under Nicolas Ghesquihre, one of the most widely admired and celebrated new designers in contemporary fashion. He has co-directed the book's production with Pamela Golbin, curator at the Musee de la Mode et du Textile, Paris, who has compiled the text. Described by Christian Dior as the master of us all, Balenciaga's bold genius with cut, line, and fabric mark him out as one of the most daring and original designers in the world of haute couture.