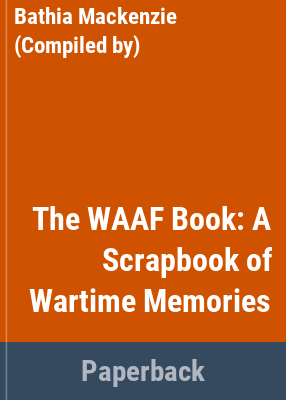 The WAAF book : a scrapbook of wartime memories / compiled by Bathia Mackenzie.

Between 1941 and 1945 more than 4000 women were accepted for service in the Women's Auxiliary Air Force, the first of the women's services to be formed in New Zealand. This book tells the story of these women, largely through their own memories and photographs, sent in by ex-WAAFs throughout New Zealand and overseas. In a wide variety of tasks from refuelling aircraft to cooking in the station messes, the WAAFs helped to keep the New Zealand air force in the skies and fighting. It records the humour, the rare spirit of comradeship and pride, and the remarkable endurance of often very unpleasant conditions, which made the New Zealand WAAFs of World War Two unique.