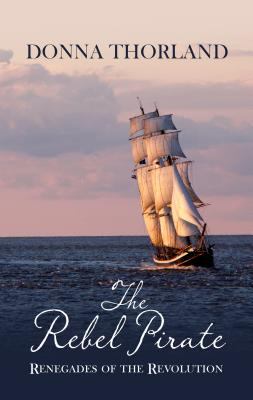 Renegades of the Revolution1775, Boston Harbor. James Sparhawk, Master and Commander in the British Navy, knows trouble when he sees it. The ship he's boarded is carrying ammunition and gold into a country on the knife's edge of war. His duty is to confiscate the cargo, impound the vessel and seize the crew. Then one of the ship's boys turns out to be a girl with a pistol and dead-shot aim, and Sparhawk finds himself held hostage aboard a Rebel privateer.