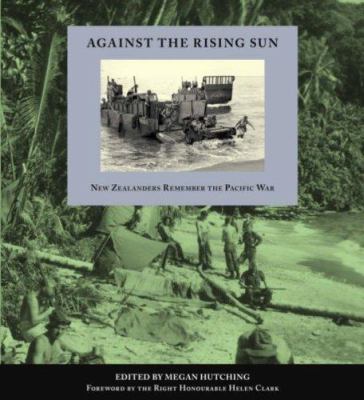 'Against the Rising Sun' tells the stories of Kiwis in the Pacific theatre: based in New Caledonia, in action on Mono and Nissan Islands, women working in communications, and a few Air force and Navy personnel.