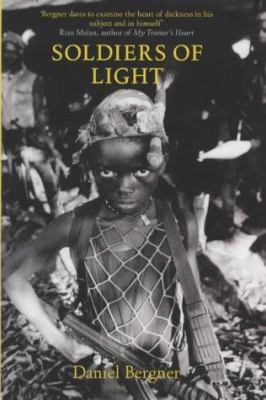 Contributor(s): Bergner, Daniel. In the land of magic soldiers.

In 1991, civil war broke out in Sierra Leone; in 1999 peace was declared and the British soldiers who had entered the country acclaimed as heroes. The war had lead to thousands of mutilations, and yet the reasons behind it and the fates of those involved remained hidden in a land of startling beauty and brutality. Here, the stories are told: the mercenary helicopter pilot; the child soldier and sometime cannibal; an amputee; the medical student who believes in magic; the Western outsiders hoping to rebuild the country, from American missionaries to British troops.

Repr. with corrections. - Originally published as: In the land of magic soldiers. New York : Farrar, Strauss and Giroux, 2003.