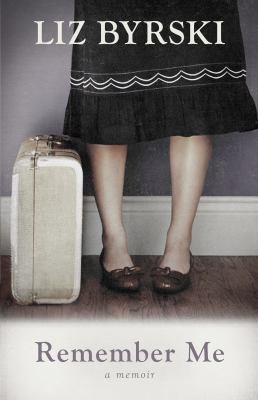 At eighteen Liz was separated from her first true love. Across the miles she dreamt of the day he would return to marry her, but fate had other plans and love was lost.

Thirty-seven years later, she picks up the telephone to hear a voice from the past that still has the power to stop her in her tracks. Crossing continents and decades it is testament to the power of passion and the triumph of the heart.