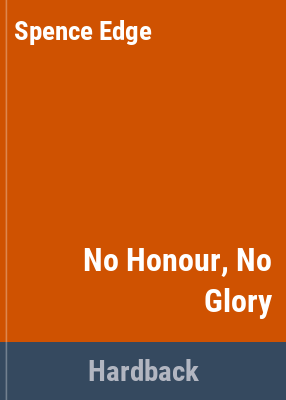 The Jason left Benghazi with 2000 British and Commonwealth POWs on the 8th December 1941. It was torpedoed by the British submarine. Porpoise with the loss of 500 men, including 45 New Zealaners. The Italian crew abandoned the ship, taking all the lifeboats. A Gerrman crewman remained on board, managed to get the engines going again, and beached the Jason at Methoni in Greece. Most of the prisoners managed to make it to shore. Those that were injured were taken by the Italian Hospital Ship, Arno, to an Italian hospital, the rest were rounded up and confined in a make-shift POW camp with no shelter and little food.

Cover subtitle: the tragic deaths of 162 Kiwi prisoners-of-war, revealed for the first time.