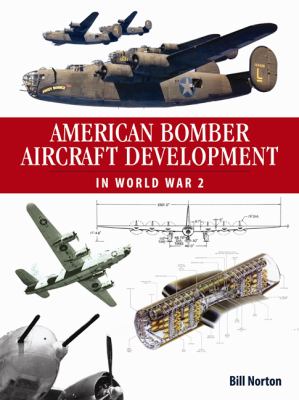 This title examines the U.S. bombers of World War 2, including experimental and lesser-known military aircraft variants, including the aircraft developed for both the U.S. Army and Navy air forces. To cover the subject coherently, the author selects design concepts and proposals from the period that advanced beyond the preliminary stages and contributed to the rapid developments in all aspects of bomber aircraft design during the war. The author discusses the technological maturation of U.S. aircraft and the rapid advances in electronic navigation, communications, radar, and electronic warfare, which greatly aided bombing accuracy and mission success. The bold moves to long-range heavy bombers and superheavy intercontinental bombers (the latter solely an American undertaking) further spurred system-intensive aircraft that were important transitions to the jet bombers that followed. How all this work contributed to actual fielded weapon systems is discussed including failures, course changes, and close-run competitions.