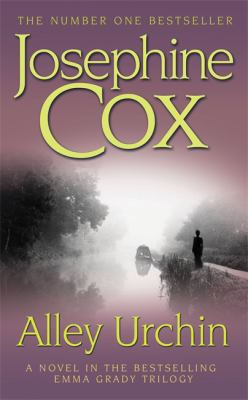 By 1870 Emma Grady has spent seven years of servitude as a convict in Australia. Emma lives for the day when she will return to England, to face those who cheated and betrayed her. And to Marlow Tanner, the man she loves - and whose tragic child she had borne and then lost.

Emma struggles to make something of her life in Australia despite the sinister presence of her employer's evil son Foster. His determination to 'have' Emma leads to dark and terrifying consequences. As Emma battles against adversity, she is unaware that in England the child she has given up for dead is being lovingly raised by Marlow's sister Old Sal, who teaches Emma's daughter Molly to be an expert pickpocket.

Will Emma ever be reunited with Marlow? Even if she finds him, will he still love her? And what of the child lost to both of them? Emma is plagued with fears but her love for Marlow never weakens - and can never be forgotten...

Sequel to Outcast, the first novel in the Emma Grady trilogy.