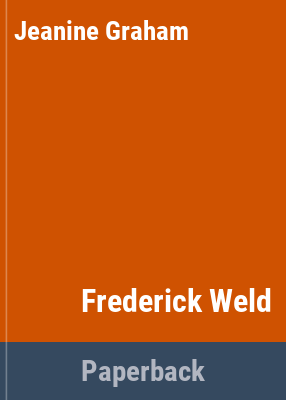 This is the biography of Francis Aloysius Weld (1823-1891), a pioneer pastoralist in the Wairarapa and Marlborough districts of New Zealand. He explored in the NZ back country and an active Hawaiian volcano, Mauna Loa. He was elected to Parliament in 1854 and was Premier in 1864-5. Subsequently he became a colonial governor in Western Australia, Tasmania and the Straits Settlements (Malaya). In many ways he and his attitudes and policies were typical of his times. However, he was also singular in that he was a member of the Roman Catholic gentry in the first generation after the Catholic emancipation.