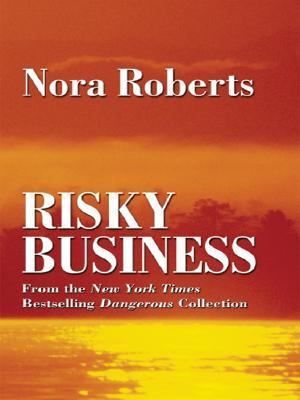 A New York Times BestsellerLiz Palmer is raising her daughter alone because the child's father didn't want her. She hires a new diving instructor, Jerry Sharpe, but within two weeks of working for her, he turns up dead -- leading Liz to ask some questions. Then Jerry's twin brother Jonas shows up, asking questions and making trouble for Liz. As each learn about what happened to Jerry, they fall in love, both having to reopen their hearts to the pain of love after failing the first time around.