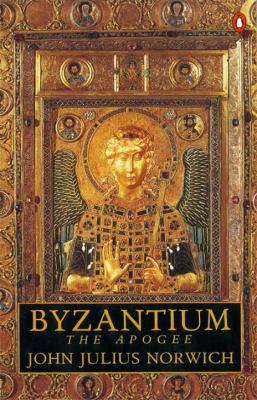 In Byzantium- The Early Centuries John Julius Norwich told the epic tale of the Roman Empire's second capital up to Christmas Day AD 800 - when Pope Leo III crowned Charlemagne as a rival emperor. This second volume of his magnificent history covers the following three centuries. In it he continues his compelling chronicle up to the coronation of the heroic Alexius Comnenus in 1081. The other two volumes in the trilogy, Byzantium- The Early Centuries and Byzantium- The Decline and Fall , are also published in Penguin.