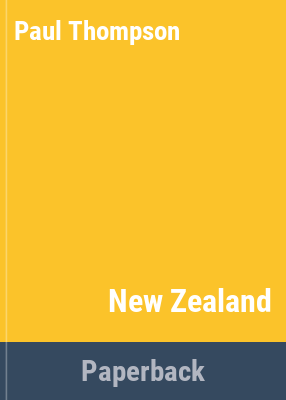 "The twentieth century could be called the century of the image. When George Eastman invented the first point-and-shoot camera just over a hundred years ago, the ability to make images came within the reach of anyone. Photography quickly became commonplace. But as well as being a hobby or a habit, its also a craft, a profession, and an art form. Its often banal, but sometimes profound. Advertisers use it to persuade us, artists to reveal the unexpected. A Century of Images presents a new approach to New Zealands history probing the hidden side of our identity through images, using a hundred years of photographs to investigate who we are and who we have been."--Publisher description.Cent

"Images selected from the collection of the Museum of New Zealand Te Papa Tongarewa"--T.p. verso.