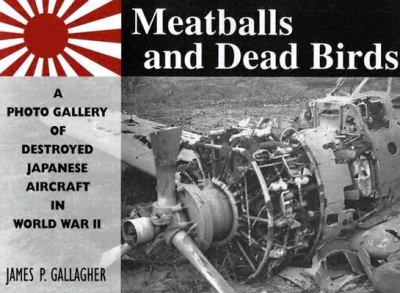 This collection of photographs of downed Japanese aircraft chronicles the final days of World War II through the lens of an American serviceman. Snapped by the author, a communications officer with the Fifth Air Force in the Pacific islands, these stunning photos cover all manner of aircraft, from the infamous "Zero" carrier fighter to the "Betty" bomber. Also listed are specifications and technical data for a number of planes, making the book a valuable addition to the air or military enthusiast's library.