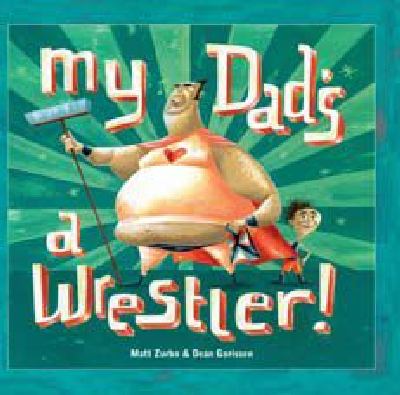 Louie's dad is a wrestler. He might not be famous, but he's still a hero in Louie's eyes.By day, Louie's dad is a storeman. But at night he becomes a wrestler called THE PERCOLATOR! the Percolator gets injured a lot ... and he usually loses. But that doesn't stop him from being Louie's hero.A hilarious and heart-warming story about a boy's hero worship of his dad, a battling part-time wrestler.

Story of a boy and his hero worship of his dad, a battling wrestler called, "The Percolator!" Suggested level: junior, primary.