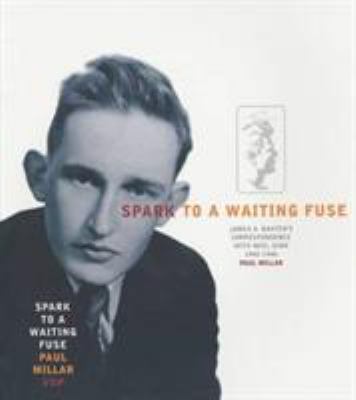 A landmark in New Zealand literary scholarship, this book provides an extraordinary insight into the formative years of one of New Zealand's most significant poets. Included are 56 letters written by James K. Baxter to his slightly older friend, Noel Ginn, who was at the time imprisoned as a conscientious objector. In these letters, a teenage Baxter pours out his ideas and feelings on life, philosophy, and his own work. Included are the complete texts of the 255 poems written at the time and discussed in the letters. The introduction, an important work of biographical criticism in its own right, puts Baxter's ideas and interests within the context of the wider public events and intellectual and spiritual currents of his time.

Originally presented as the editor's thesis (Ph.D.)--Victoria University of Wellington, 1996.)