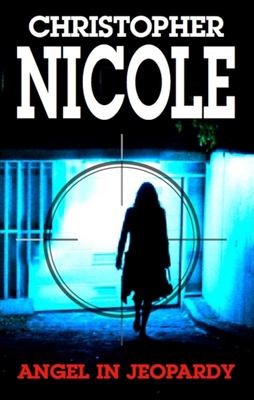 The thrilling sequel to Angel of Vengeance - In 1943 Nazi Germany's defences are crumbling, and Heinrich Himmler is taking steps to ensure his survival. He employs beautiful but deadly Anna Fehrbach to courier large sums of money across the border into Switzerland. What Himmler does not know is that Anna has for four years been a double agent, working for the British SIS and the American OSS in her determination to bring the Nazis down . . .

"In the late summer of 1943 Nazi Germany's defenses are crumbling. Heinrich Himmler, Reichsfuehrer of all the German police forces, takes steps to ensure his own survival if the worst comes to the worst. To this end he employs his trusted aide, beautiful but deadly Anna Fehrbach, to courier large sums of money across the border into Switzerland."-- Publisher description.