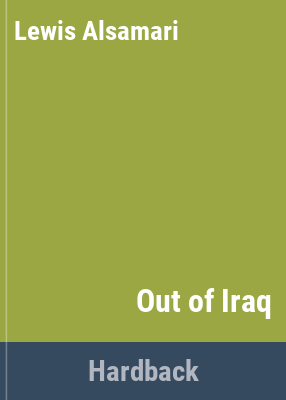 The story of one man's escape from one of the harshest regimes of the modern era. At the age of 17, Lewis Alsamari was conscripted into the Iraqi Army, where he was selected for Saddam's elite, top secret intelligence service. Lewis, however, managed to escape to the UK, where he had spent part of his childhood."

Cover subtitle: The terrifying true story of one man's escape from the harshest regime of the modern era.