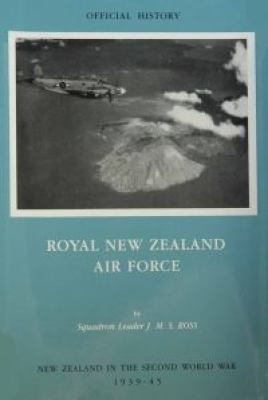 This Volume is the Official History of New Zealand in the Second World War and was originally published in 1955 by the Department of Internal Affairs, Government of New Zealand. This is a reprint of that original title, which was printed in the United States of America 1993 with in a contractual arrangement between Internal Affairs Department of New Zealand and The Battery Press Incorporated, Nashville, Tennessee 37219 United States of America. The book relates the development of service aviation in New Zealand from its beginnings in the early nineteen twenties and gives an account of the part played by the Royal New Zealand Air Force in training men for service with the Royal Air Force and operations against the Japanese in the Second World War. The final chapter outlines briefly the post War development of the Air Force up to the end of 1954.