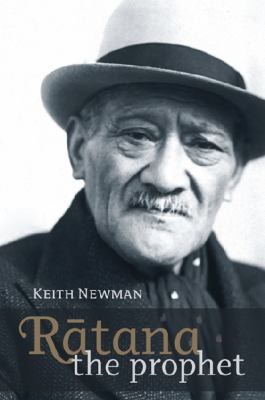 Throughout history, certain individuals with a rare passion for justice and a gift of insight have been able to rally and motivate people through periods of great social change, sometimes defying all odds and being greatly misunderstood in the process.Tahupōtiki Wiremu Rātana was such a man, called to prominence at a pivotal time, with a message for the Māori people and for the wider world. After a profound vision he became a healer of people's physical ailments and a lifter of ancient curses; and he was also a leader in healing the 'land sickness' of the Māori, after decades of land confiscation by the Government and the Crown.As founder of the Rātana Church and the Rātana movement, he led his followers in the quest to unite all Māori under one God, and to restore the Treaty of Waitangi as the founding document of the nation, giving Māori equal rights to British citizens.Ratana - The Prophet, based on some 20 years of research, distils for a general audience the extraordinary depth of T. W. Rātana's political, spiritual and social legacy.