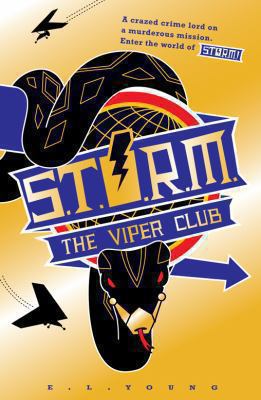 The boss of the Shanghai criminal underworld has issued a deadly challenge to the members of his Viper Club. At stake is a $100 million prize - and the lives of three innocent people. S.T.O.R.M. are in Sydney when they uncover the plans - but so is one of the killers. Who lives, and who dies, will be down to who gets there first.