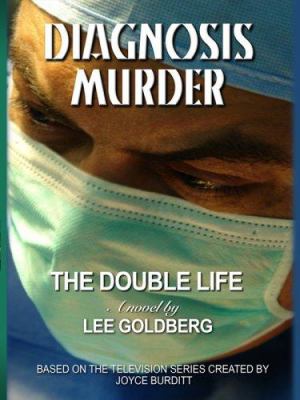 Based on the television series created by Joyce Burditt.Dr. Mark Sloan and his son, Steve, are getting some sun and surf on the Hawaiian island of Kauai. But their vacation is interrupted when a local restaurant owner falls victim to a shark attack. Rather than return home, father and son elect to hang around and enjoy what's left of their holiday. Then Mark makes a startling discovery on the beach: a mixture of corn syrup and red dye - also known as movie blood. Available only in Mystery 4.

"Based on the television series created by Joyce Burditt."