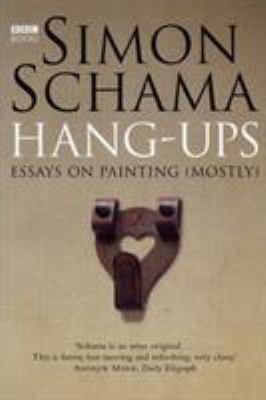 Pre-eminent author and art historian Simon Schama has written widely on art for many years to great acclaim. In HANG UPS, a personal selection of his articles from, amongst others, The New Yorker, appears in Britain for the very first time.Brilliantly and lucidly written by one of the most singular voices in non-fiction, this volume of provocative and often idiosyncratic essays makes hugely satisfying reading for lovers of both art and social history.In contains pieces on artists as diverse as David Hockney, Rembrandt and Charles Rennie Mackintosh, and on such subjects as the 'unforgettable peculiarity' of Stanley Spencer.From the author whose writing has been called 'sublime' and whose ability to bring art and history vividly to life has earned him admiration worldwide, Hang-Ups is Schama's rallying cry for the art lover to look at familiar works of art and their artists - and embrace a new way of seeing.