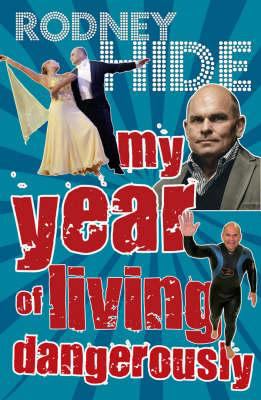 Rodney Hide, Act leader and MP for Epsom, was the jolly perks-buster who brightened up so many debating sessions in Parliament with his pugnacious, take-no-prisoners antics. Then he signed up for Dancing With the Stars and his life was transformed. He lost weight, got in touch with a kinder, softer Rodney, realized there was more to life out there in the hinterland than the black and white power games of the Beehive, fought a desperate battle to win the Epson seat, found new allies in surprising places (with Tariana Turia and Keith Locke for example) - and, most critically, stopped thinking and acting like a fat man. He lost weight, got fit and now he is feeling fabulous. In this no-holds-barred, rollicking memoir Rodney surveys the previous decades and his rise to political prominence, puts his Parliamentary colleagues, past and present, under the spotlight and shares his secrets for health and fitness.