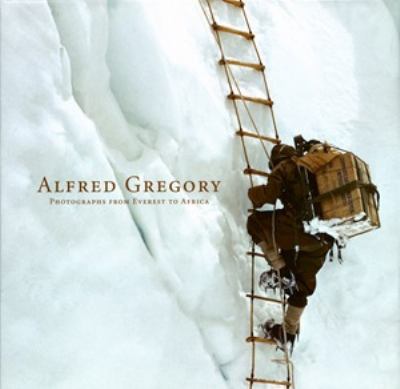 In 1953 Alfred Gregory was chief photographer for the triumphant British team that took Edmund Hillary and Tenzing Norgay to the summit of Everest. There he took spectacular photographs that record not only the human struggle to conquer the Himalaya but also the once-pristine beauty of the world's highest mountain.

In the years that followed, Alfred Gregory travelled the world, leading mountaineering expeditions and recording cultures and landscapes that were then largely unknown to Westerners, He also captured the character, excitement and fading innocence of his hometown, Blackpool. His keen eye and sharp intelligence created pictures that portray all the majesty of the world's greatest wildernesses and that preserve those fleeting moments when ordinary people, objects and places become extraordinary.

In this stunning book, more than one hundred remarkable images from Alfred Gregory's lifetime of photography are brought together for the first time.