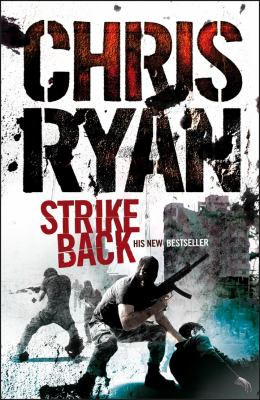 Two soldiers: one a celebrated military hero and the other a broken veteran living in the gutters of London. Their paths last crossed nearly twenty years ago. Now, amidst a hostage crisis in the Middle East, their lives are about to collide again. And the Strike Back is about to begin.

John Porter was involved in a hostage raid in Lebanon in 1989. The raid went disastrously wrong; several Regiment men died. John spared the life of a Lebanese fighter and blames himself for the deaths. Struggling to come to terms with the past, John has hit the bottle and is sleeping rough.

Colonel Peregrine Collinson was involved in the same raid. Unbeknownst to his colleagues, it was Peregrine's fault that the mission went wrong. He was awarded a Military Cross and is heralded as a military hero for something he didn't do.

After the disastrous raid, the lives of the two men couldn't have been further apart. Until now. A hostage crisis in the Middle East draws the enemies back together again. Who will be the hero this time?