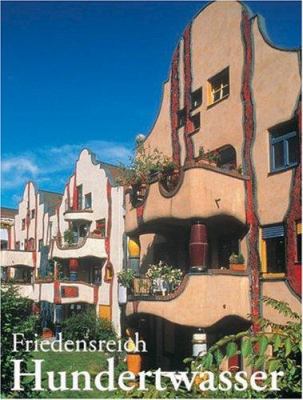 Friedenreich Hundertwasser was born in Vienna in 1928 as Friedrich Stowasser. He initally won acclaim for his paintings but is now more renowned as an architect whose style was heavily influenced by Antoni Gaudi and some of the Jugendstil architects. His inclusion of irregular, almost accidental forms, in his building design grew out of his antipathy to what he saw as the severity and austerity in modern architecture. He once said: ..." our present, planned architecture cannot be considered art. Our modern buildings are detached and pitiable compromises by men of bad conscience who work with straight-edged rulers." Over the course of his career, he developed revolutionary ecological stands with regard to architecture which earned him the nickname "Architecture-Healer." Hundertwasser has designed many buildings in Austria as well as museums, schools, and churches around the world. He died in 2000.

Hundertwasser has lived in New Zealand.