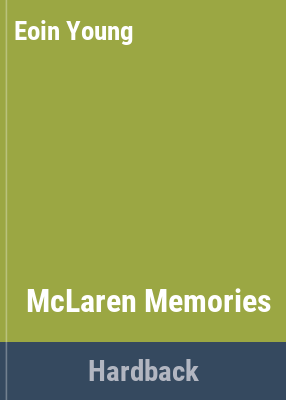 A truth?Or a lie?Had something from Kat's (the Pandora Project's) past been revealed, only to be taken back? What would she do to hang on to a sliver of hope? How far would Kat go to have what she truly wanted?Two stand in the balance...But only one can be...Kimberly Griffin (the Phoenix) was torn between what she wished to be true and what she feared she'd discover. What would she do when she found out the truth?A new Life Closer...A call for a Life Closing...The Phoenix's head had been put on the chopping block. While she searched for the truth, could she avoid her own assassination? Or would the Life Closer (the Doctor) diagnose her death?Look for more of the Shades of Gray series.Complete list of Shades of Gray series(STARTING POINT QUADRILOGY)1. Noir, City Shrouded By Darkness2. From Moscow, With Love3. Cerberus Versus Pandora4. Sisters(ZOMBIE TWILIGHT QUADRILOGY)5. Night Of The Twilight- The Chimera Strain6. Dawn Of The Twilight- Outbreak7. Day Of The Twilight- Patient Zero8. Land Of The Twilight- Closing of Days **Coming Soon(MYTHS AND DESPAIR QUADRILOGY)9. Rise Of The Gorgons **Coming Soon10. Clash of the Titans **Coming Soon11. TBA12. TBA

In 1948 11-year-old Bruce McLaren defied doctors in Auckland, New Zealand who told him he might never walk again, becoming a leading international motor racingchampion, winning Grand Prix races and establishing a team that still carries his name in Formula One. With an enviable reputation as a safe driver with an engineeringbackground who respected limits, his tragic death while testing a new CanAm sports car at Goodwood in June 1970 shocked the racing world. In a perceptive retelling Eoin Young calls on memories of Bruce from fellow team members, McLaren family and friends and Bruce's own words to provide an insight into whatdrove him to become one of the racing greats of his time.