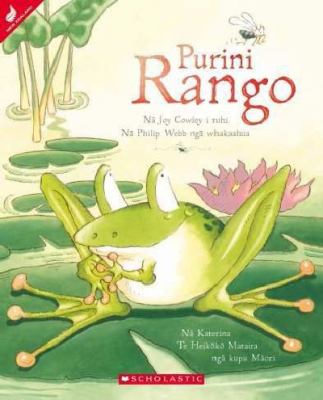 Once there was a frog who had been a prince. He knew he could become a prince again if he were kissed by a princess ...but there's this cute girl frog on the lily pad next door ... When the girl frog asks him to marry her, he tells her he can't because he's a prince in disguise, and off he goes to find his princess. But princesses aren't always the nicest of people, and the frog soon decides that perhaps life in the lily pond with the cute frog next door might be the best option!