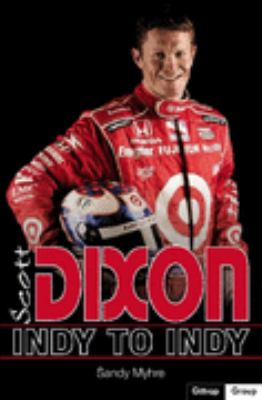 The world of IndyCar racing demands considerable bravery. It is the high-risk and high-stakes competitive world Scott Dixon has inhabited for the past six years. Scott Dixon: Indy to Indy examines the relentless pursuit of winning at what Chris Amon describes as 'ridiculous' speeds and looks at the many impediments that can stymie progress on and off the track. It asks why Scott Dixon races primarily on ovals while every other open wheel driver in the world races on circuits and on the streets. The story delves into how, why and where Scott Dixon progressed to America in the first place and not to Europe, the home of the original grand prix. Scott Dixon: Indy to Indy also traces the evolution and significance of America's iconic sporting event, the Indianapolis 500, and the devastating split between IRL and Champcar. It is a rare glimpse of the man who seldom talks about himself, and an honest look at American open wheel racing.