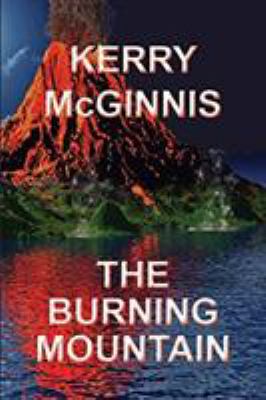 Marric, reluctant heir to the throne of Appella has escaped his uncle's vengeful attempts to kill him. In his home country of Rhuta he joins a Trading company which, unbeknown to him, is fomenting rebellion against his tyrannical uncle to put a supposedly legitimate heir on the throne.
Inevitably he is drawn into their toils, placing his life once again in peril. His visions, absent for years, return with disturbing messages.
Dare he ignore them? Or, in so doing will he bring about the downfall of everything his friends and countrymen have worked for?