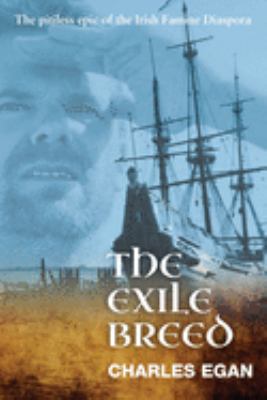 'The Exile Breed' is a story of the Irish Famine in Ireland, Canada, England and the USA. The Famine intensified in 1847. Many left, but hunger and fever followed them. Thousands died in the Irish ghettoes of Liverpool, Manchester and London. Many more died in the ships on the Atlantic, in the emigrant hospitals of Quebec and Montreal, in the forests and along the back-roads of Canada, and in the slums of New York and other American cities. Those who survived went on to build new lives in the lands of the Irish Diaspora.