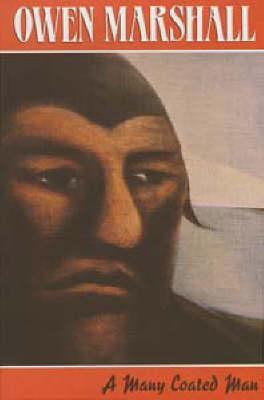 A many coated man / Owen Marshall.

It is the next millennium and Albous Slaven's life is spectacularly and irrevocable altered after he hangs for an instant from a power line. Whie recuperating he senses new-found gift; the gift of oratory. Driven to hold rallies throughout New Zealand, Slaven astrounds and alarms the ruling politicians. He too is astounded and often bemused by the response of the tens of thousands who flock to hear him. But what is his message? Is he a Messiah, a political saviour, or an idealist who conjures up forces he can neither understand nor control? Own Marshall's A MANY COATED MAN is typically witty, eloquent and satirical. The lives of his characters are deftly and disconcertingly explored as he paints a vivid and often lyrical picture of a physical world that is startlingly, unmistakable New Zealand.