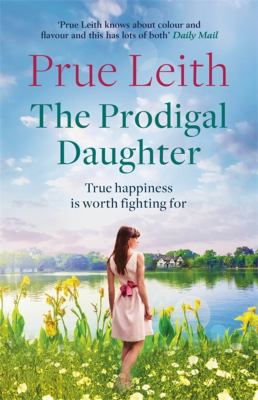 A new generation. It is 1968. Angelica Angelotti has grown up in her parents' Italian restaurant. Now she is striking out on her own in Paris. There she falls in love with her charismatic but unpredictable cousin Mario.

A fresh challenge. Navigating a blossoming career, from the Savoy hotel to the world of television, alongside an increasingly toxic relationship proves impossible. The offer to run the pub on her family's estate as a restaurant seems like the perfect escape. Chorlton has called her home...

A brighter future. Soon she has a thriving business, and even the chance of a new love. But when Mario reappears, determined to win her back, will Angelica be able to hold on to everything she's sacrificed so much for?