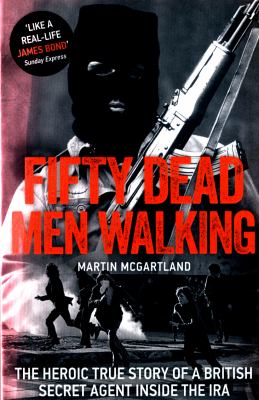 For more than four years, Martin McGartland lived a double-life. To the IRA, he was a trusted intelligence officer and an integral member of an active-service unit. To the British Government, however, he was known only as 'Agent Carol'. McGartland is credited by British Intelligence with having saved the lives of at least fifty people. Working within the ruthless network of the IRA, every time he tipped off the authorities, he saved a life, but with each success came a higher risk of detection. He continued to pass on life-saving information until, one day, his cover was blown. . .