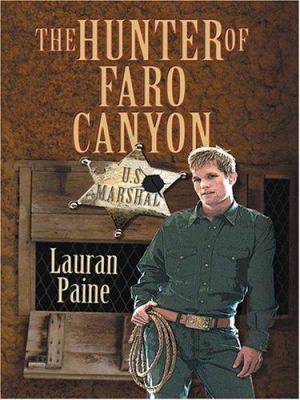 Deputy U.S. Marshal Taylor Hawkin trailed a bank-robbing murderer called Bart McClelland into Faro Canyon, where two tough, suspicious, and hard-riding clans - the Durants and the Croslys - ruled sixty miles of bottomland cow country. Hawkin rode out of their canyon and found the fugitive up on the mesa. When the smoke cleared, he had killed his man - who turned out to be a Durant from Faro Canyon.Available only in Western 14.