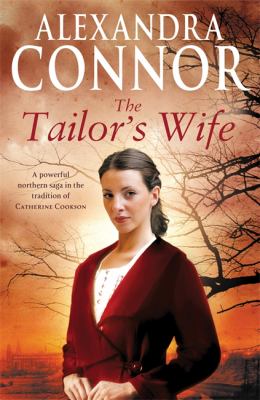 Widowed Jacob Clark has been training his daughter Suzannah to take over his tailoring business, as his own failing sight now hinders his work. Of Jacob's three children, Suzannah is the sensible one and she's happy with the unconventional role her father has found for her. Suzannah's also a beauty, and she's caught the eye of the most eligible of bachelors, Edward Lyle, the son of a powerful and ambitious local politician who is horrified at the thought of being connected by marriage to such a lowly family. When Suzannah's brother Girton is taken in by the charms of scheming Rina Taylor, Suzannah is right to fear that chaos and scandal will follow, giving Noel Lyle the ammunition he needs to prise his son away from Suzannah ... or so Noel thinks. But the two young people whose lives he is setting out to destroy are less malleable than he imagines...