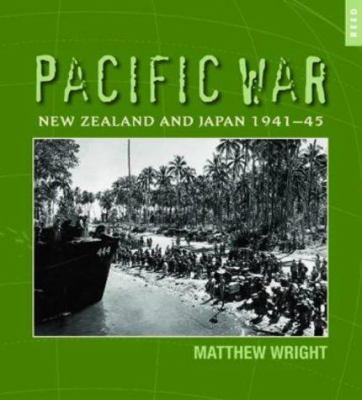 In December 1941, Japan attacked the British Commonwealth and the United States. For a few desperate months during early 1942, New Zealand faced down the threat of a blockade and, ultimately, invasion. fought the Japanese on land, sea and air, from Malaya to the Solomons and, finally, in Japanese home waters. New Zealand also provided bases and recreation facilities for US forces, food for the whole campaign, and even physicists for the atomic bomb project. war to which New Zealand was also making a contribution, and New Zealand's land forces were withdrawn from the Pacific in 1944 after manpower shortages reached crisis point - an issue that soon became entwined with Pacific politics. struggle, focusing particularly on the politics of war and the short-lived army contribution to the Pacific Islands. Diaries and letters from the front, some previously unpublished, help bring New Zealand's war experience alive.