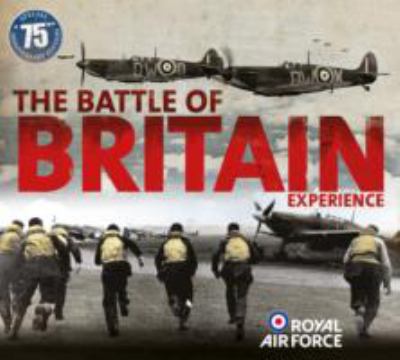 On June 18, 1940, Churchill declared in the House of Commons: "The Battle of France is over. . . the Battle for Britain is about to begin." With the fall of France, Great Britain was Hitler's last remaining stepping-stone to European domination. In July, Hitler told his commanders to prepare for the invasion of England. To do this they would have to destroy the RAF--Britain's last line of defense. As such, the Battle of Britain was without doubt one of, if not the, most important victories in British history. At the end of it Hitler canceled all plans to invade England and the Allies maintained a European stronghold from which to launch the eventual operation to recapture mainland Europe.