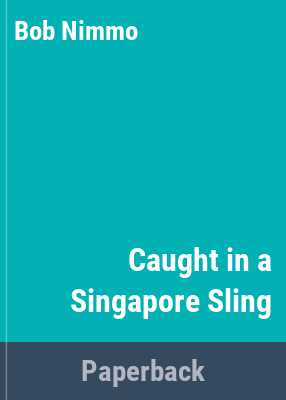 In this fast-paced novel, Bob Nimmo exposes a different side to Singapore's well-laundered public image. Peter Richards, a Caucasian teacher working for the Singapore Education Ministry, has his world turned upside down when one of his students witnesses his father falling to his death from their apartment building. Mystified and intrigued, Richards begins to investigate the tragedy and inadvertently opens up a Pandora's box of brutality, deceit, corruption and child abuse which threatens to cost him his reputation, his career and ultimately his life. As time runs out and he sees his friends and partner drawn into the vortex, he grasps the terrible reality that their only hope of escape lies locked in the mind of a 13-year-old boy.