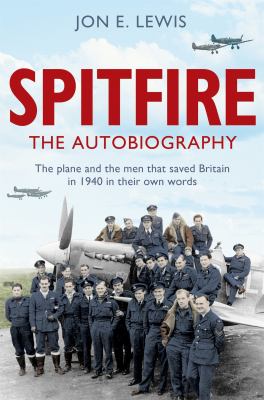 A celebration of the machine and the men who took to the skies in defence of Britain. It is also the dramatic illustration of a little understood truth: the Spitfire did more than win the Battle of Britain - it won the war. It was not Stalingrad which turned the corner of the war against Hitler, it was the Spitfire in the summer of 1940 when RAF Fighter Command destroyed the myth of Nazi invincibility.


Praise for his previous books:

The English Soldier: The Autobiography :