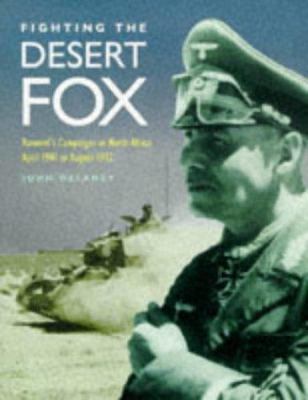 For 15 months of the war in North Africa, Britain and its Allies faced a formidable foe - Erwin Rommel, the Desert Fox. Churchill described him as a skilful and daring opponent, requiring the might of the British armed forces to defeat him. This is a pictorial study of Rommel's military tactics.