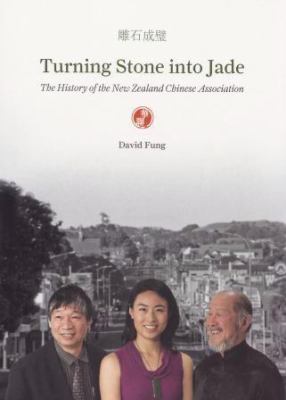 The story of New Zealand's oldest national Chinese community organisation, the New Zealand Chinese Association. In its early incarnations, the association offered kinship and a united voice for an often marginalised and fragile minority. This history recounts the evolution of the Chinese into a community with a sense of place in the diverse population of present-day New Zealand. It tells how a community founded by sojourners and migrants adapts to a new and sometimes hostile homeland, far from the place of their ancestors' birth. The book is structured into three main sections: The historical narrative about the association - the work it has performed and its own struggles to maintain a relevant identity as political change ebbed and flowed in both Asia and New Zealand The events and community involvement of the association, whether as an initiator or as a contributor, including coverage of the branches around the country that form the membership of the NZCA The names of people involved in the association, from the official records, including the executive officers, conference delegates, organisers of the annual sports tournaments and the recipients of honorary awards

In English with some Chinese