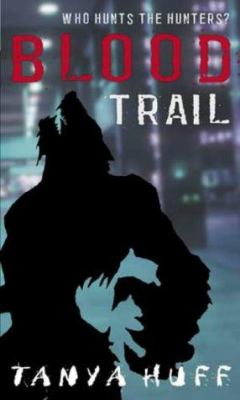 It began with two bodies. Different locations, same cause of death. Vicki Nelson, PI knew right off that it wouldn't be a straightforward case. The silver bullets found at the scene were a pretty big clue. That and having the victim's niece shapeshift in her office.

Now Vicki is on the trail of an assassin hell-bent on wiping out Canada's last remaining werewolf clan. And with back-up from five-hundred-year-old vampire Henry Fitzroy available on a strictly nocturnal basis, she's already regretting the decision. Because out in the wilds of Ontario it's no longer just lycanthropes that are in the hunter's sights.