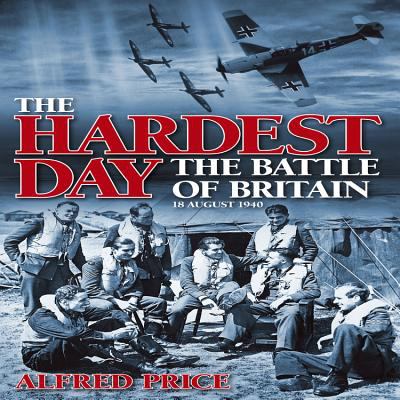 This is the story of one single day in the Battle of Britain. Sunday 18 August 1940 saw the Luftwaffe launch three major air assaults on Britain and the events of that day changed the destiny of the war. Alfred Price gives a compelling minute-by-minute account of that hardest day as experienced by those involved - RAF and Luftwaffe aircrew, behind-the-scenes planners and strategists, and members of the public above whose towns and villages the battle was waged. The author's exhaustive research was indeed timely because many of those he interviewed during the 1970s are no longer alive.