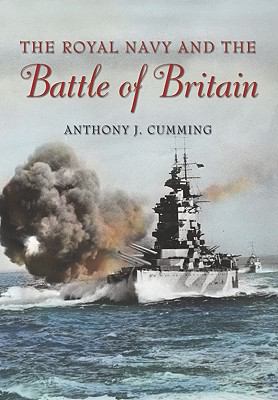 DDC classification: 940.54/211
Contents:
Introduction -- We can't simply swim over! -- Bombers versus battleships -- Who won the Battle of Britain? -- My system may not be perfect -- Wrong-Way Charlie's navy -- Why we fight? The Battle of Britain -- Conclusion.
Tags from this library: No tags from this library for this title. Log in to add tags.
No physical items for this record