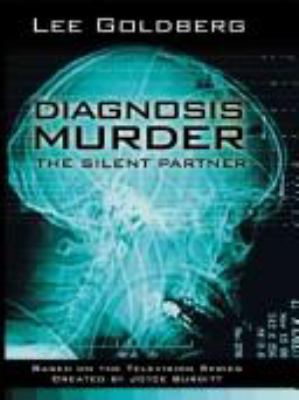 Dr Mark Sloan has been appointed by the LAPD to a special task force assigned to unsolved homicides. One case concerns the murder of a woman who is thought to have been the victim of the Reaper, a serial killer currently on Death Row.

Based on the television series by created by Joyce Burditt.